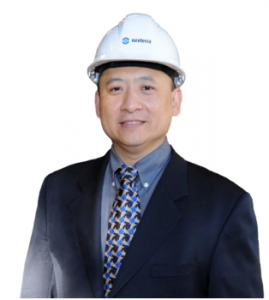 Thermal conversion technology has been around for as long as bipeds began to harness fire a million years ago, but the application of science and engineering has resulted in quantum leaps in efficiency, efficacy and applications in the past millennia. Modern era chemistry has facilitated innovations that have changed the world, warts and all, and will provide the tools to create a renewable future within this century.

Nexterra Systems Corp. is a global leader in plant-scale, energy-from-waste gasification systems for the production of clean, renewable heat and power. Nexterra has completed 8 commercial projects in North America and is delivered 3 projects in the United Kingdom with projects in development worldwide. Each system placed into production replaces energy which was normally produced through the use of fossil fuels as a lower cost than implementing other forms of renewable energy such as hydro, wind or solar.